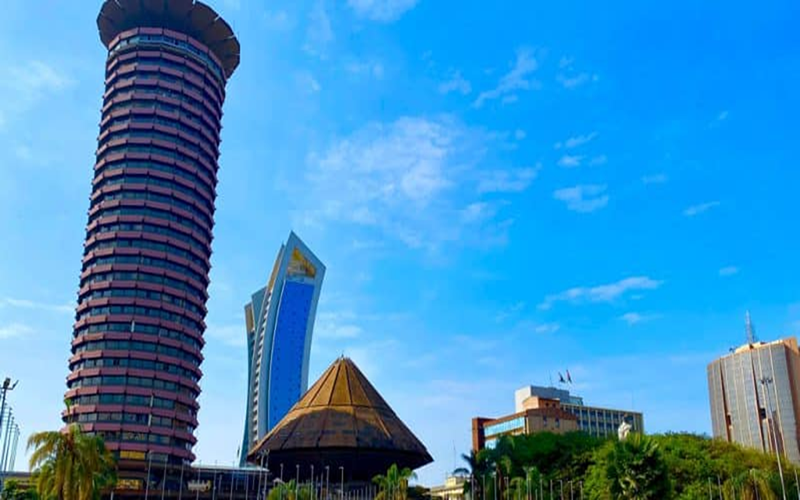 The Nairobi County Government has announced that it will issue a $1.2 billion green bond. The proceeds will be used to finance environmentally friendly infrastructure. With a population of 4.9 million, the city of Nairobi is not spared from the drought that is undermining people’s livelihoods in Kenya. Against this backdrop, the county government is […] 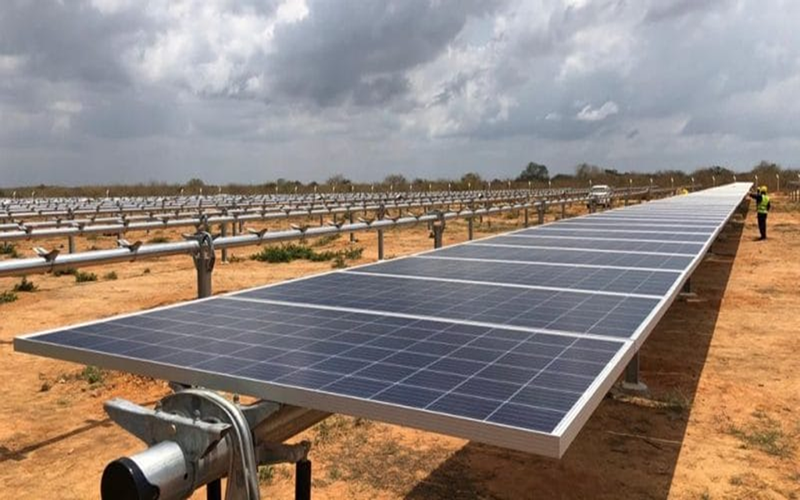 The Malindi solar power plant is entering commercial operation in Kenya. The facility located in Kilifi County was financed and built by independent power producer (IPP) Globeleq in partnership with Africa Energy Development Corporation (AEDC) Afrik media repors. A new solar photovoltaic plant is coming online in Kenya. The facility, which is connected to the […] 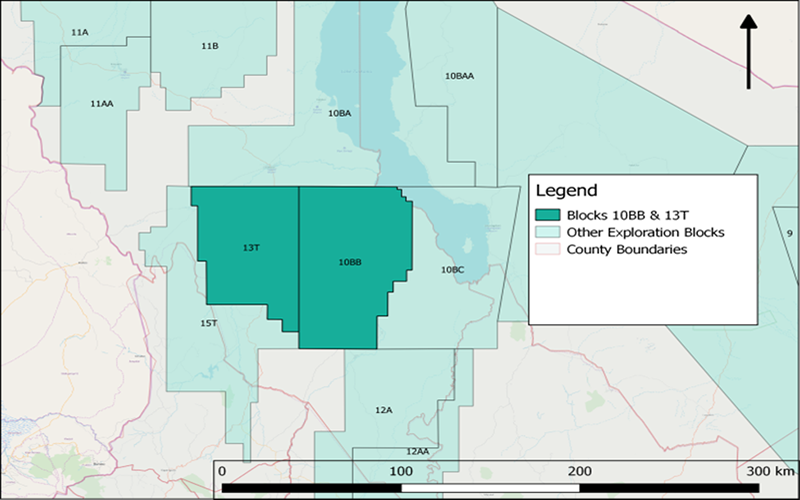 Africa Oil Corp. has made a recent provisional update on its operations in Kenya oilfield development project incorporating Blocks 10BB and 13T. Over the past year, Africa Oil and its JV Partners (Tullow Oil and Total Energies) have completed the redesign of the Project Oil Kenya to ensure it is technically, commercially and environmentally robust. A higher oil […]

Petroleum and Mining CS John Munyes has announced that the land acquisition process for Kenya’s Lokichar-Lamu 824-km pipeline project is expected to be completed in December. Six counties have been identified for this process. These are: Lamu, Meru, Isiolo, Garissa, Samburu and Turkana, John Munyes has said through the Lapsset and the National Land Commission, […] 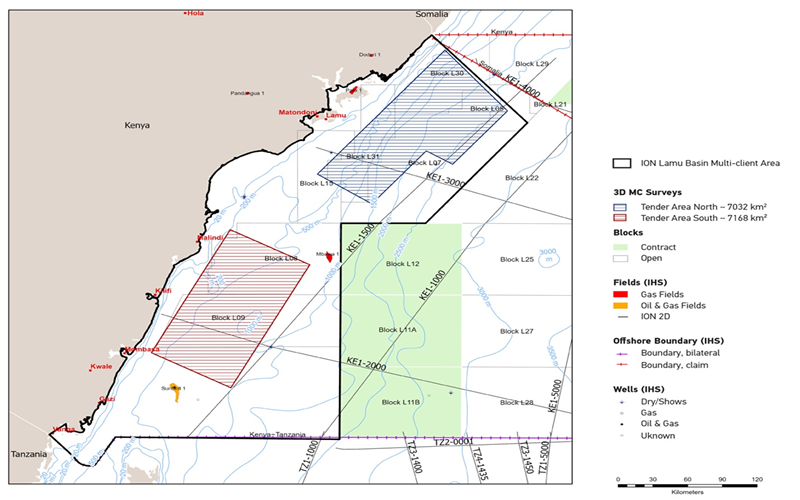 ION Geophysical Corporation has announced that the Company was awarded an exclusive agreement for 3D multi-client programs offshore Kenya. The agreement includes both 3D new acquisition offshore the Lamu Basin and reimaging vintage data offshore Kenya. Offshore Kenya is an attractive area with a proven petroleum system; however, it has remained underexplored, in part due […] 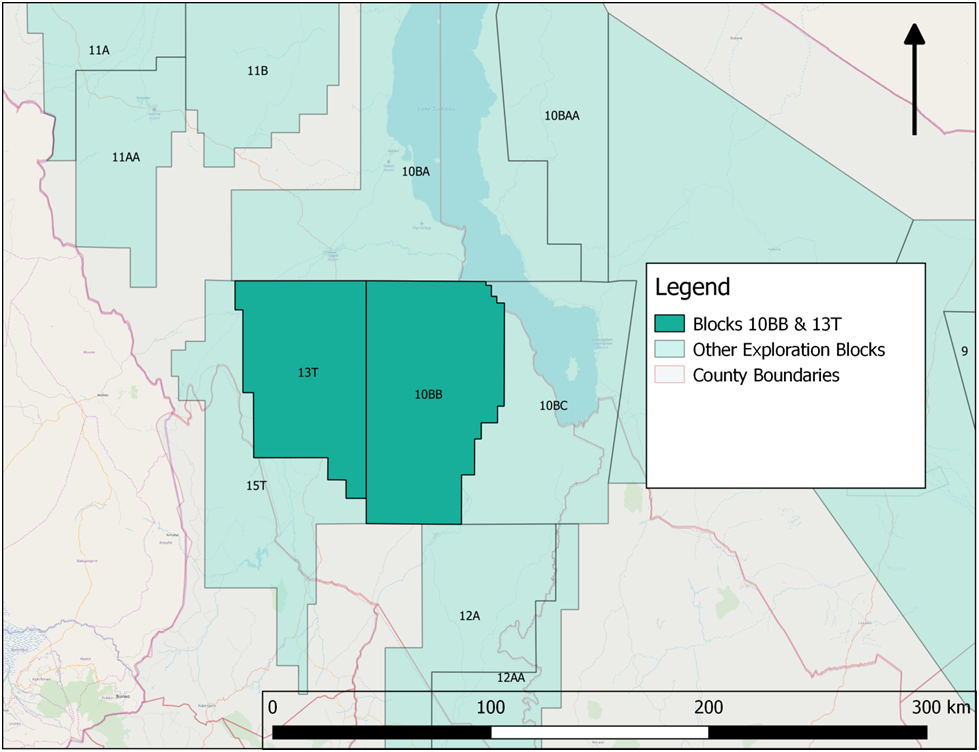 Africa Oil Corp has announced that the Company and its Joint Venture partners have received extensions to their 10BB/13T blocks exploration licences in Kenya to the end of 2021. This follows the approval of the work programme and budget for next year by the Ministry of Mines and Petroleum.  The licence extensions will allow the Joint Venture […]