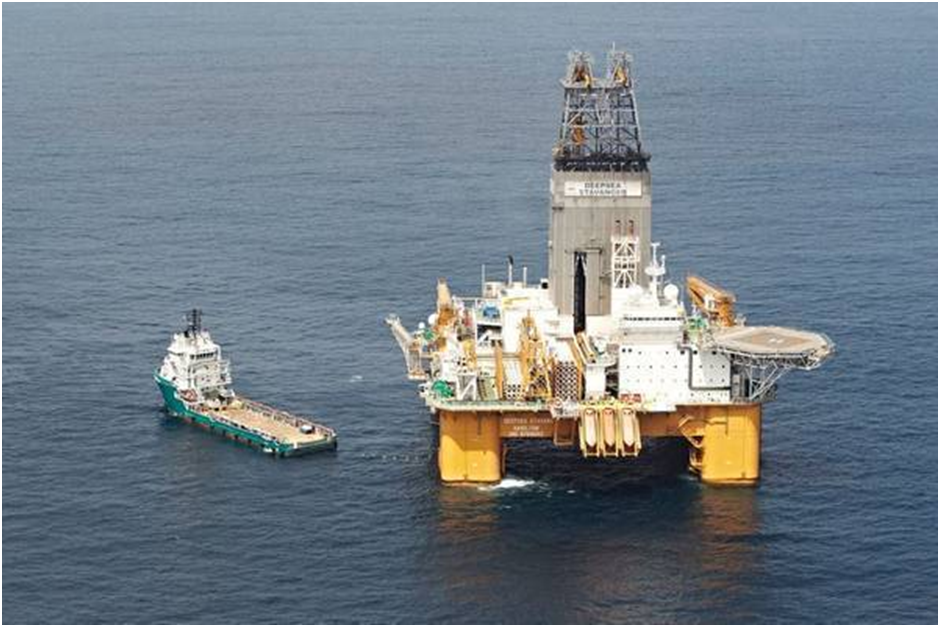 French oil and gas major Total is expected to spud Luiperd-1X WellOffshore South Africa withDeepsea Stavanger drilling rig barely one year of striking a play-opening gas with same rig. Total has brought the same rig back to the country and has started drilling on another closely watched prospect – the Luiperd. After some Covid-19 related […] 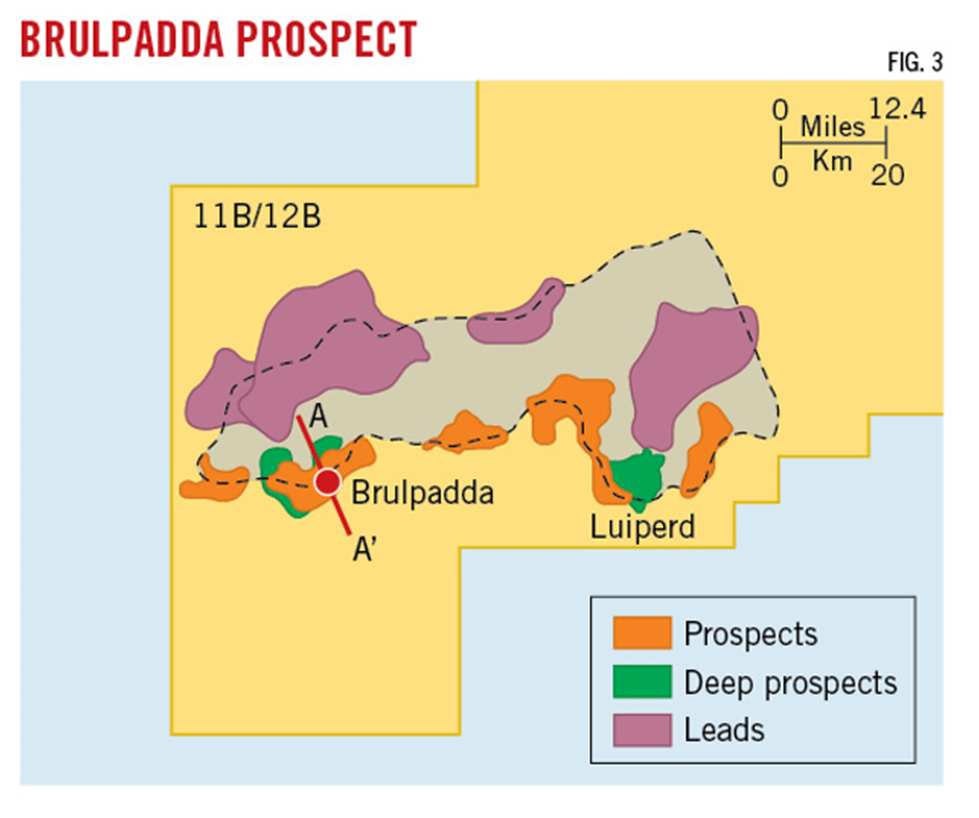 South African Mineral Resources and Energy Minister Gwede Mantashe has welcomed Odjfell Drilling’s Deepsea Stavanger to Cape Town. The rig is expected to drill the Luiperd prospect, in Block 11B/12B. This licence is off Mossel Bay, in the Western Cape South Africa. “The arrival of the drill rig, following the recent successful Brulpadda discovery, reaffirms […] 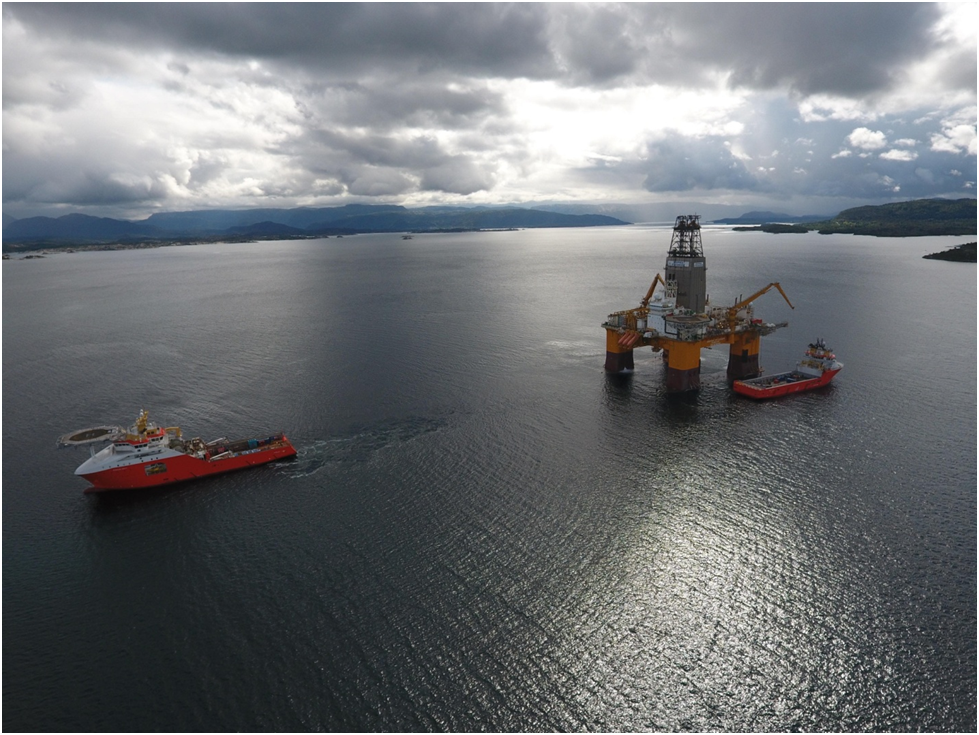 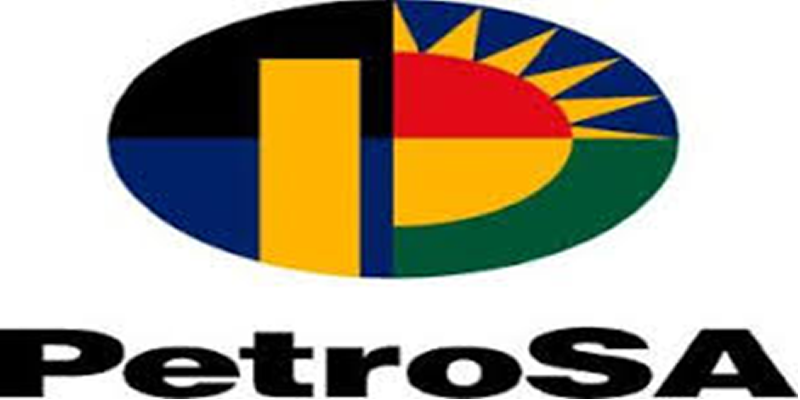 South Africa’s cabinet has approved the merger of three state-owned oil and gas firms; PetroSA, iGas and the Strategic Fuel Fund to form a single national oil company. According to the cabinet, the move is to cut debt by reducing the number and increase the competitiveness of state-owned firms. The approval follows a briefing on […] 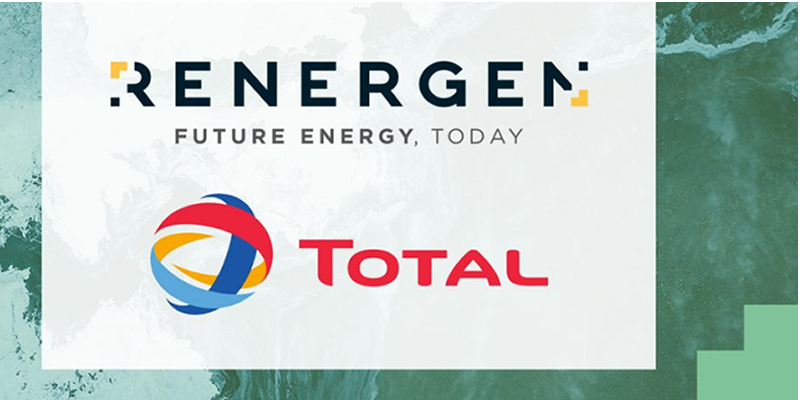 Renergen an emerging integrated renewable energy producer, delivering superior and sustainable helium and domestic natural gas has entered the construction phase of South Africa’s first commercial (LNG) plant which is planned to come online around the third quarter 2021. This was revealed by the  South African company during the signing of an agreement with Total […] 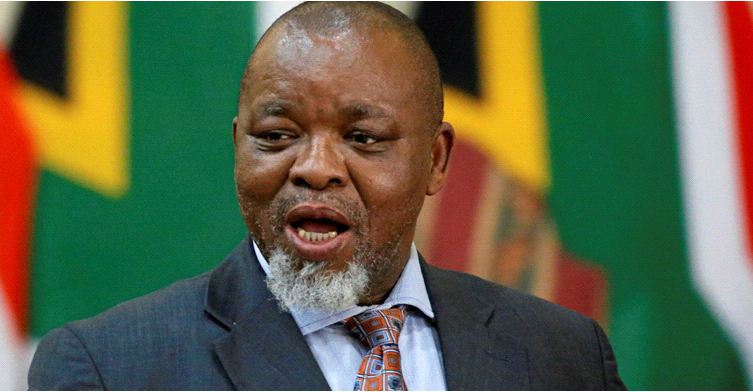 South Africa’s government has state commitment to invest gas owing to its economic importance in the country’s energy future. The country is concluding plans to build a liquefied natural gas terminal in Coega, near Port Elizabeth According to the Minister of Energy & Mineral Resources Gwede Mantashe , Coega is believed to be the hub […]