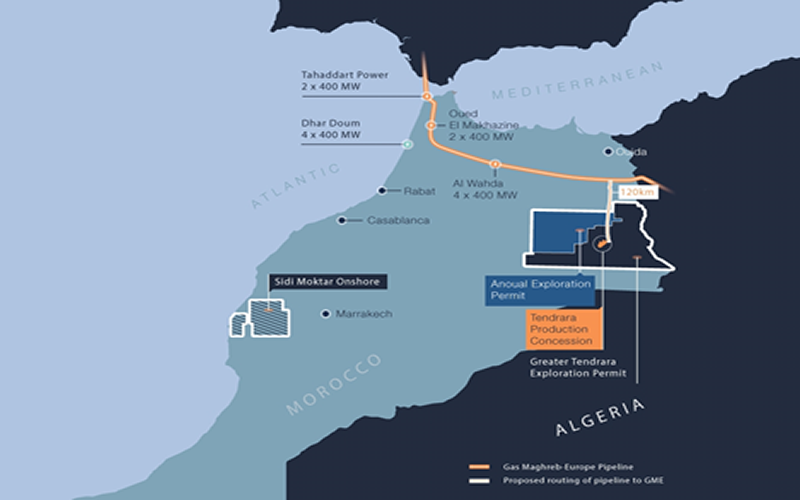 Sound Energy  has release project update on its Phase 1 micro LNG development offshore Morocco and this was followed by an announced on an amendment to the project contract entered into between Italfluid Geoenergy and Sound Energy’s wholly owned subsidiary, Sound Energy Morocco East Limited (SEMEL), in respect of the design, procurement, construction, operation and […] 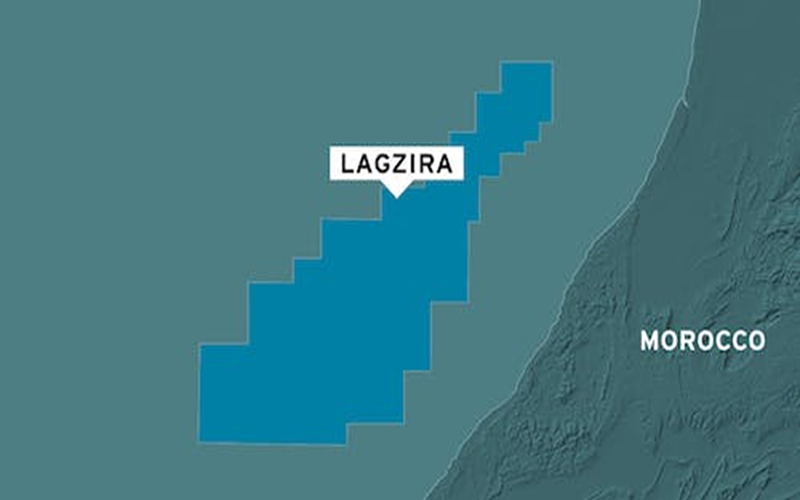 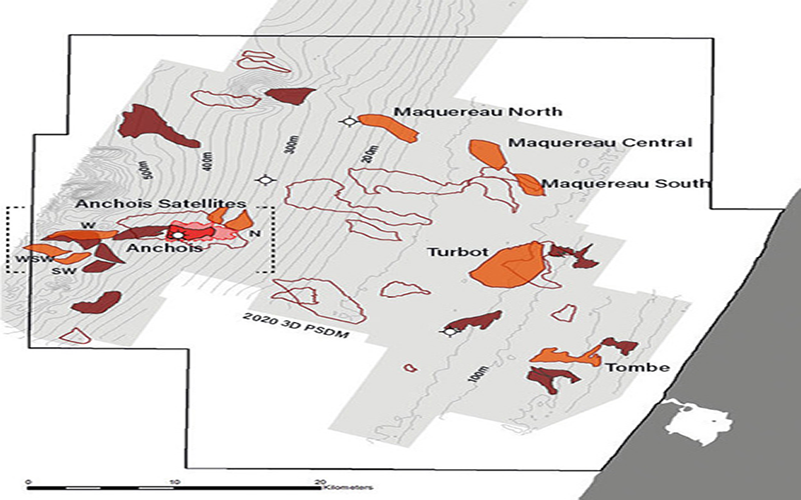 Chariot has signed a Pipeline Tie-In Agreement with the Office National des Hydrocarbures et des Mines (“ONHYM”) securing access to the major Maghreb Europe Gas Pipeline (“GME”) in Morocco. The GME, owned and operated by ONHYM, runs from eastern Morocco through to Tangiers in the north and subsequently across to Spain. This agreement will enable […] 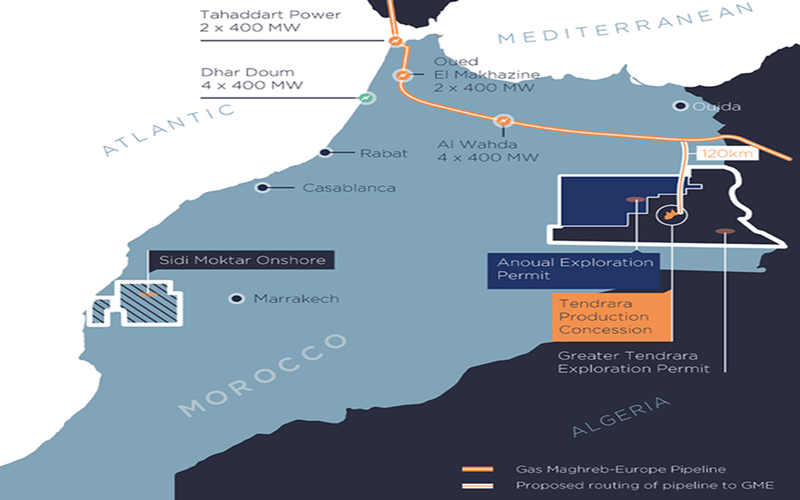 Sound Energy, the transition energy company,  has provided an update on the Phase 2 development financing of its Tendrara Production Concession, an update on the Company’s exploration and appraisal activities and the launch of a farm-out process for the Tendrara Production Concession and the surrounding Greater Tendrara and Anoual exploration permits. Phase 2 Development Financing […] 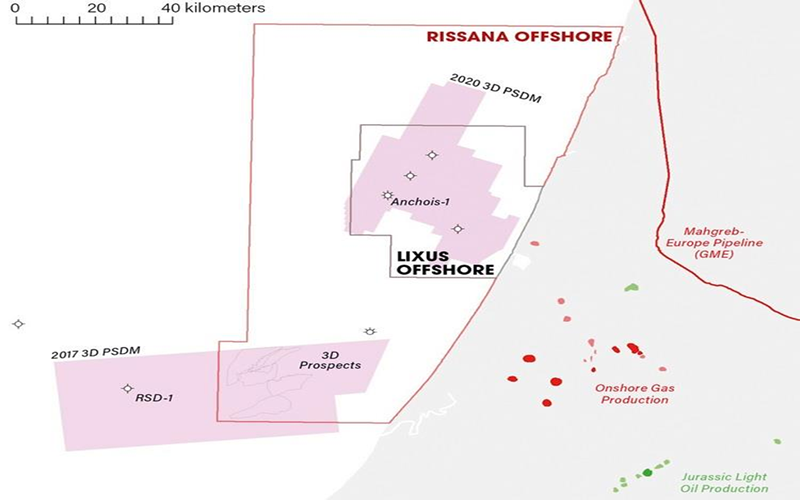 Chariot has announced the results of Independent Assessments on its gas resources offshore Morocco, incorporating the results of the recent successfully drilled Anchois-2 appraisal and exploration well. The Independent Assessments have been made by Netherland Sewell & Associates Inc. (‘NSAI’) on the Anchois Gas Field and further selected exploration prospects in the Lixus Offshore licence and the adjacent Rissana Offshore licence with material resource […] 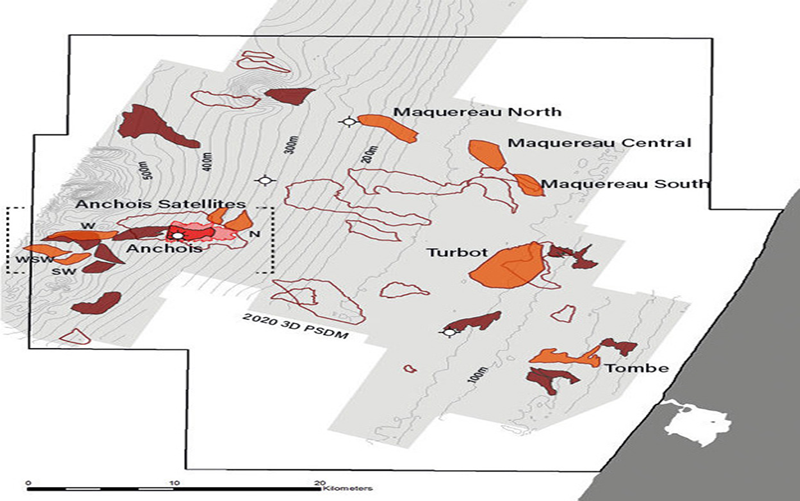 Chariot has signed a Front-End Engineering and Design (FEED) agreement with Schlumberger and Subsea 7, as part of a consortium, for the Anchois gas development project in Morocco. Chariot, Schlumberger, and Subsea 7 will continue to adopt a “one-team” integrated and collaborative approach to safely fast-track first gas to maximise the return on investment. The scope […] 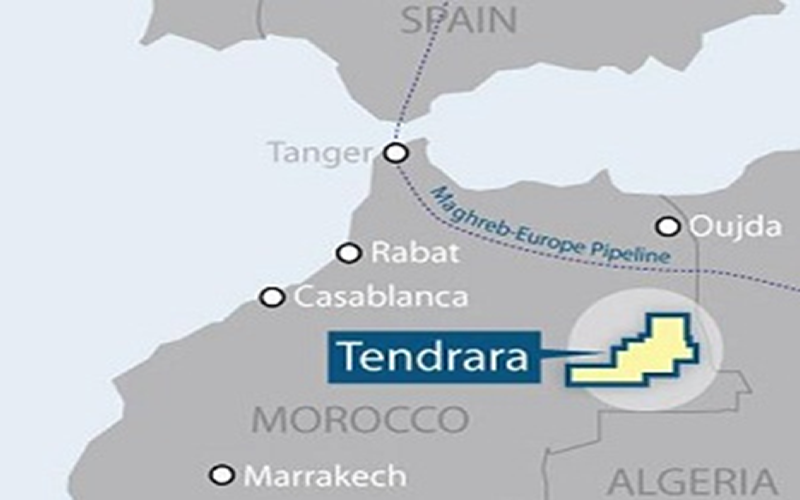 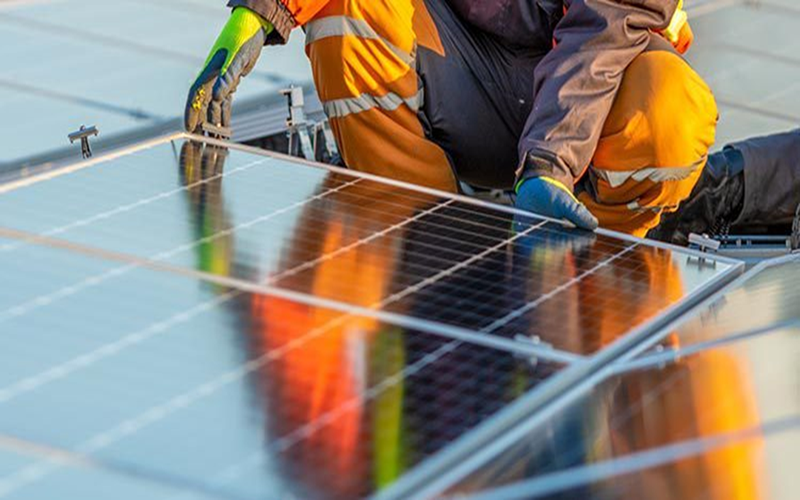 The European Bank for Reconstruction and Development (EBRD), with support from the Green Climate Fund (GCF), and the European Union, is providing a financial package of up to €25 million to Crédit du Maroc to boost Morocco’s green transition. The financing, of which the equivalent of €18.75 million in local currency (MAD) will be provided by the EBRD and […] 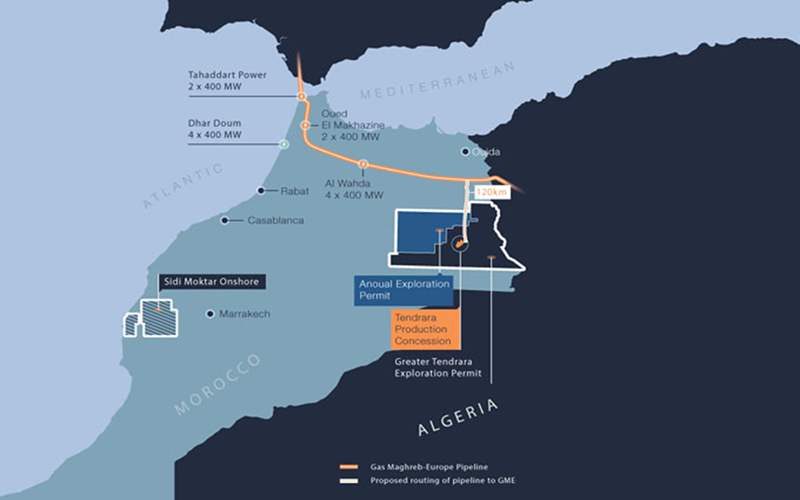 Sound Energy, the energy transition company, has disclosed the entry of binding conditional agreements in respect of a US$18 million Phase 1 Tendrara LNG Development loan note financing and that, with the other remaining conditions precedent to the Phase 1 LNG gas sales agreement announced by the Company on 29 July 2021 (LNG GSA) now […] 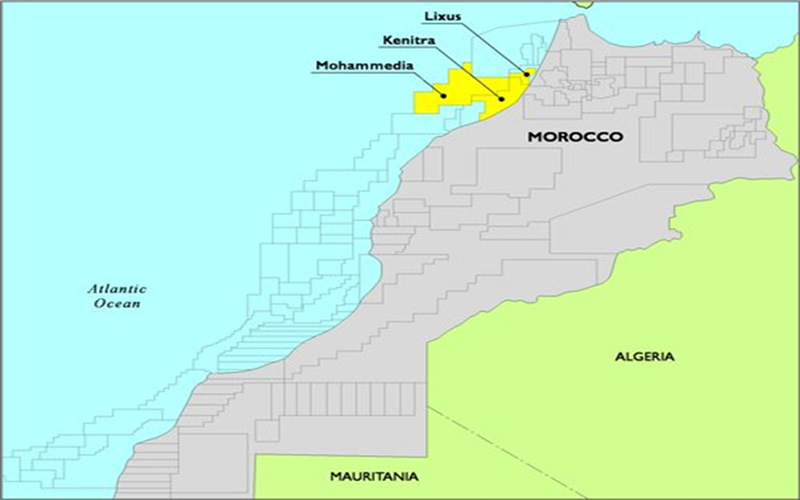 Chariot has announced the arrival of Stena Don drilling rig at its location in the Lixuslicence, offshore Morocco, to carry out drilling operations on the Anchois gas development project. Chariot has a 75% interest and operatorship of Lixus in partnership with the Office National des Hydrocarbureset des Mines (ONHYM) which holds a 25% interest. Anchois-2 gas appraisal […]