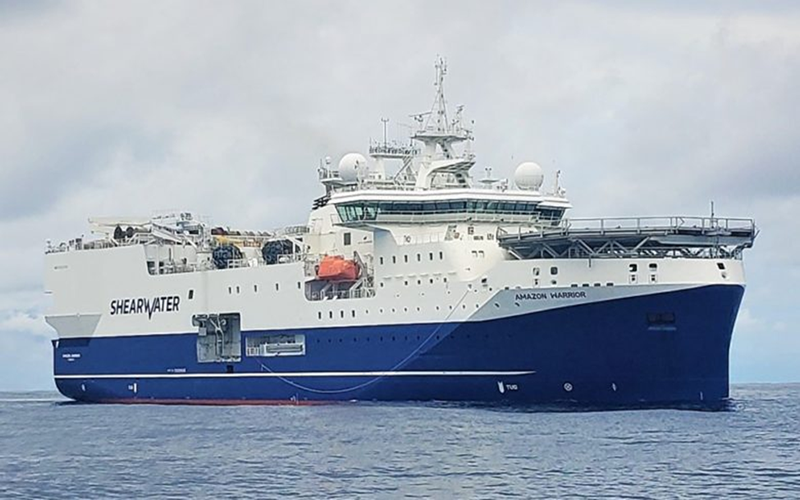 Shearwater GeoServices Holding AS has announced the award of a 3D seismic survey contract for acquisition in South Africa.The survey will acquire over 6,000 sqkm of 3D seismic data and be acquired by the Amazon Warrior. The project is planned to last approximately four-months. The Amazon class vessels are seismic acquisition vessels designed from the […] 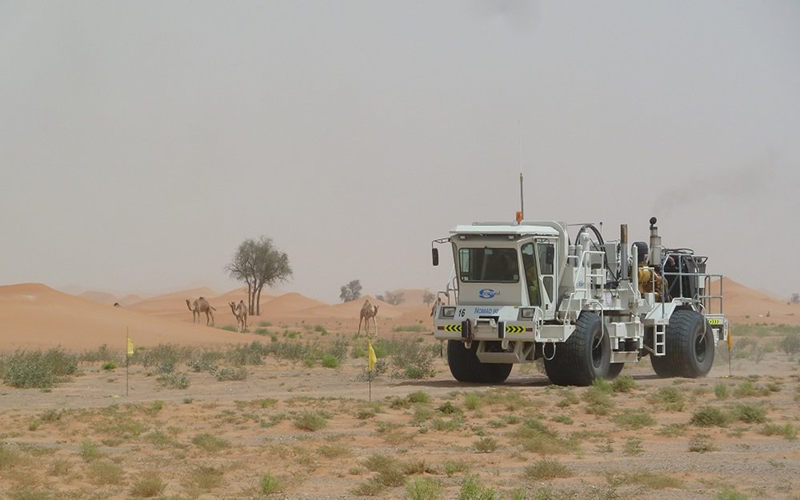 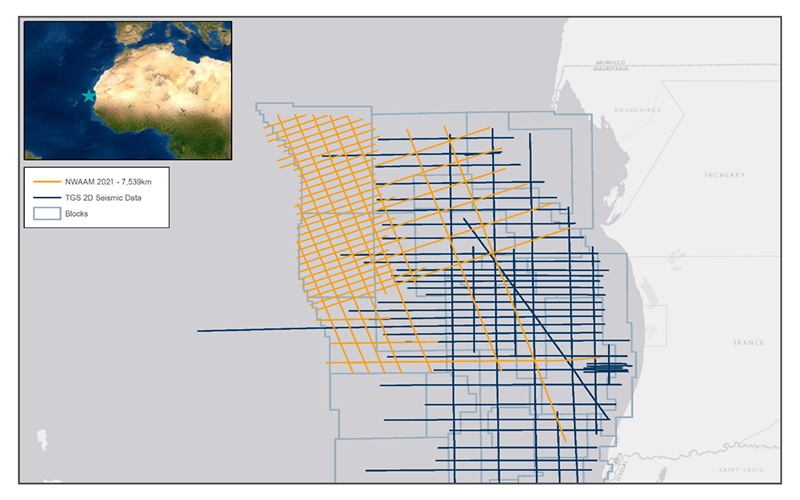 TGS a provider scientific data and intelligence to companies has announced commencement of a new seismic survey in the MSGBC Basin, offshore Mauritania, adding to the successes of the North-West Africa Atlantic Margin (NWAAM) 2D campaign. The survey, NWAAM 2021, will comprise 7,500 kilometers of seismic data, with a modern broadband acquisition set-up. The project […] 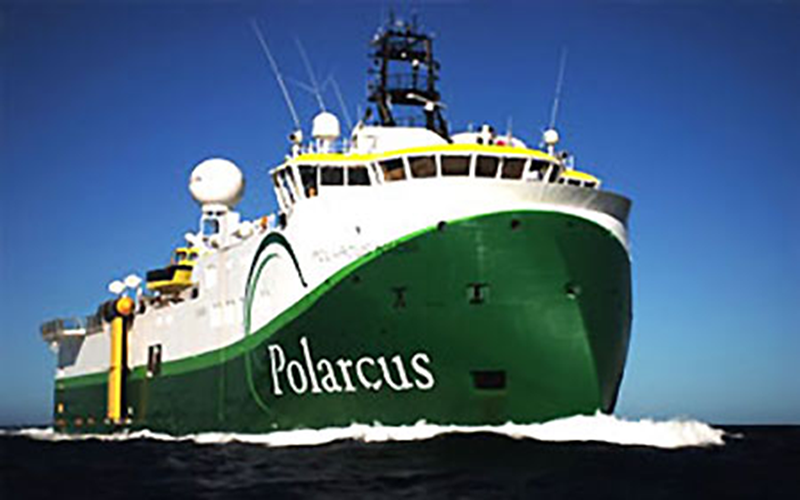 TGS ASA , a global provider of energy data and intelligence, announced that it has acquired three 3D multi-client seismic surveys of Polarcus Plc. (‘Polarcus’) covering a total of 12,200 square kilometers offshore Australia. In addition, Polarcus has permanently waived the revenue share rights associated with the multi-client library that TGS acquired in 2015. Polarcus has […] 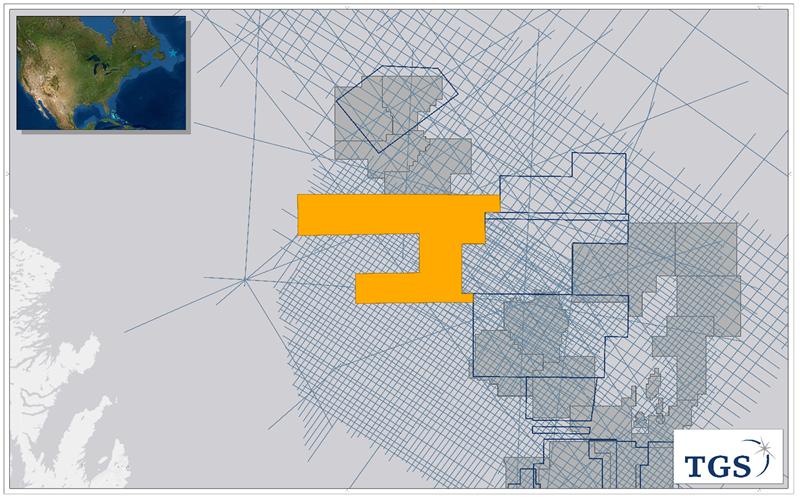 TGS-NOPEC Geophysical Company ASA, a global provider of energy data and intelligence, will begin operating under the new name of TGS ASA. TGS ASA reflects both the evolution of the company as well as its vision for the future. Kristian Johansen, CEO at TGS, commented, “As part of our new strategy to provide deeper insights […] 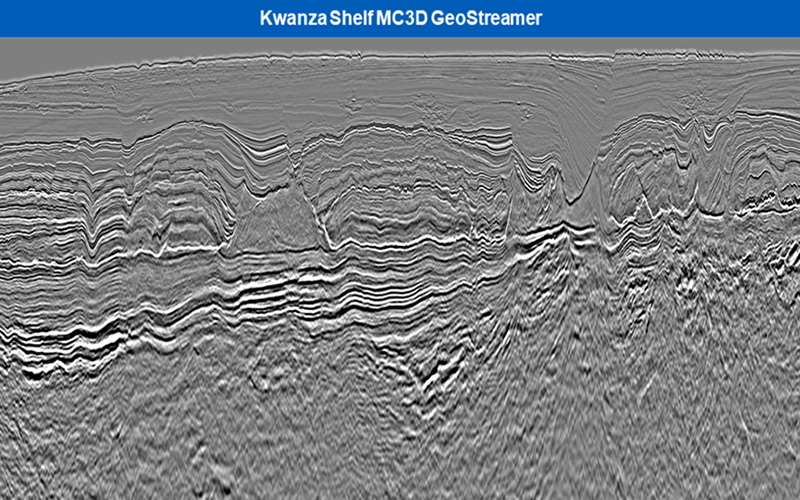 Final depth-imaged data, now ready for viewing, covers Angola 2021 offshore licensing opportunities. Eight thousand three hundred square kilometers (8 300 sq. km) of GeoStreamer data is available for Blocks 6, 7 and 8 and the surrounding areas of the Kwanza Shelf. This latest dataset is highly relevant for those evaluating opportunities in the Angola […] 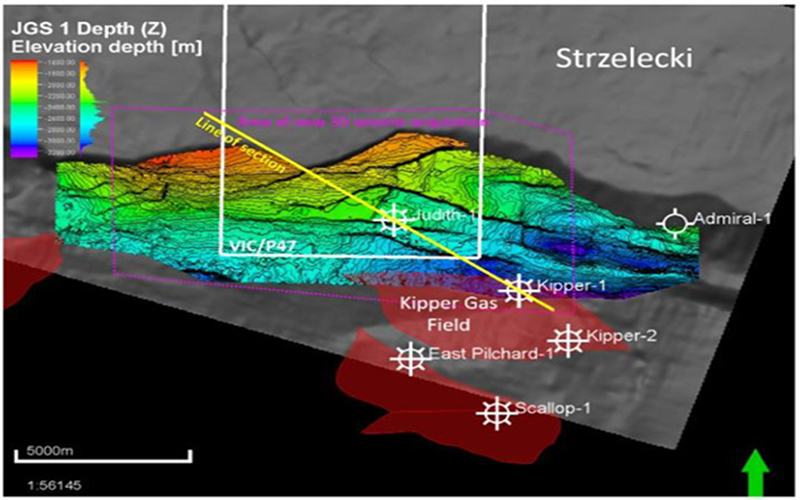 Emperor Energy (EMP) has purchased a license to newly acquired 3D Seismic Data covering the Judith Gas Field from global seismic company CGG. Emperor Energy’s consulting Geologists and Geophysicists have commenced Interpretation and Analysis of the new data. The new seismic data is shown to provide a major improvement in definition of seismic imagery with […]

CGG is listed on the Euronext Paris SA has been awarded three major seismic imaging projects by BP, two from the deepwater Gulf of Mexico and one from offshore Trinidad & Tobago. These projects will start in Q1/Q2 this year and complete with cloud delivery of the data no later than Q4 of 2021. Utilizing […]

Shearwater GeoServices Holding AS (“Shearwater”) today announced the award of a 4D monitor marine seismic acquisition survey by Total E&P Angola (“Total”). “As the established global market leader in 4D monitor surveys Shearwater is pleased to announce the award of this advanced multisensor project by Total in Angola,” said Irene Waage Basili, the CEO of Shearwater. “We […] 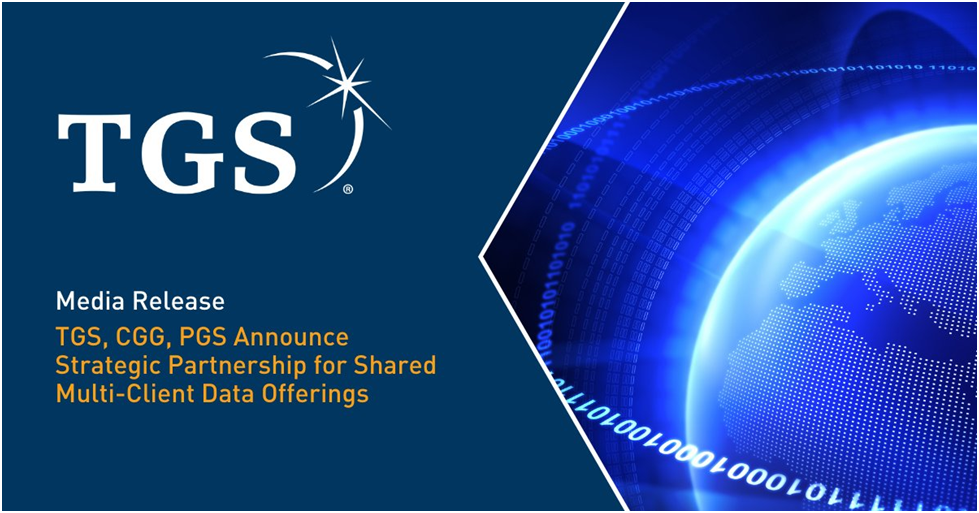 TGS, CGG, PGS in a “mother of all Partnerships,” joint access to their subsurface Multi-client data libraries