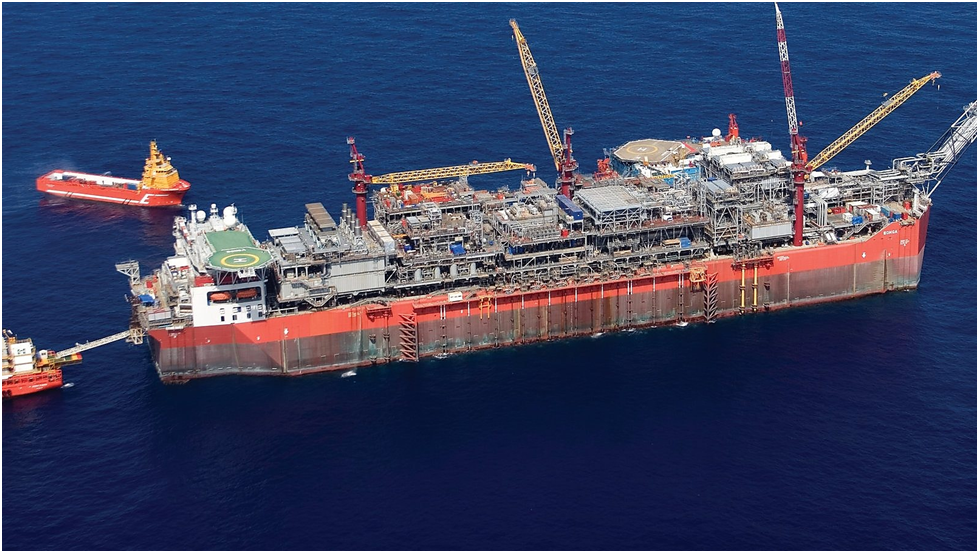 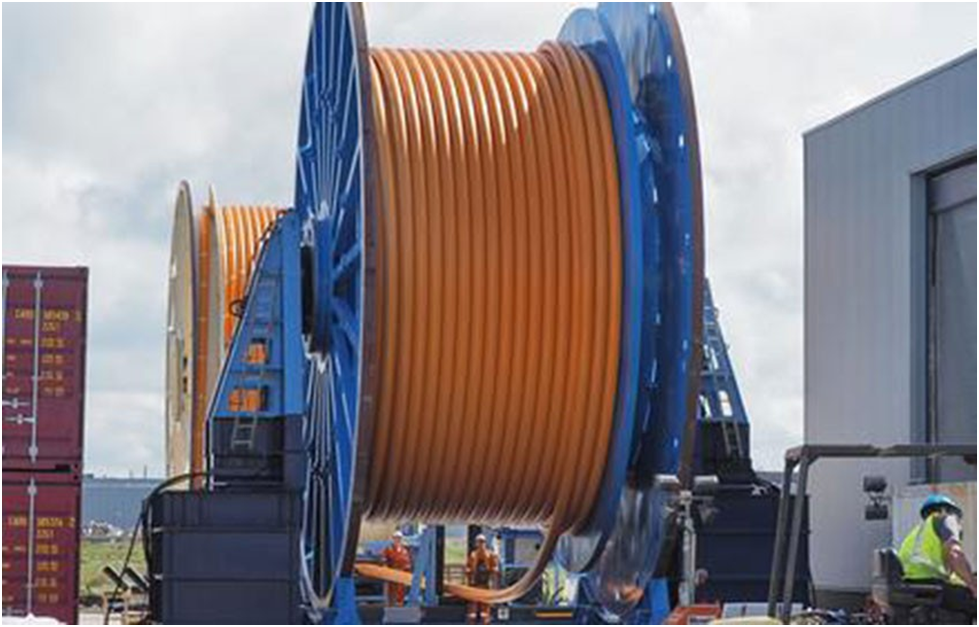 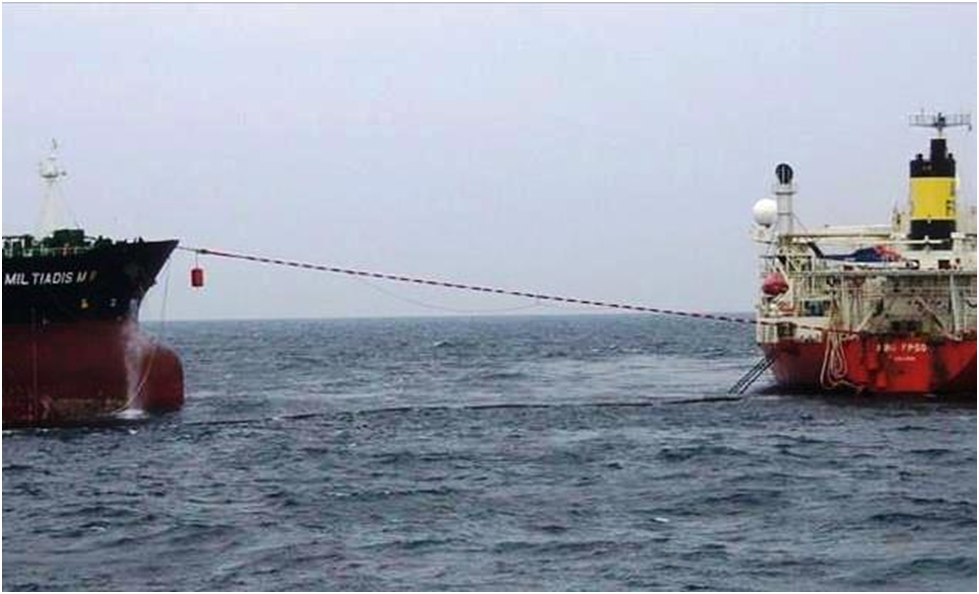 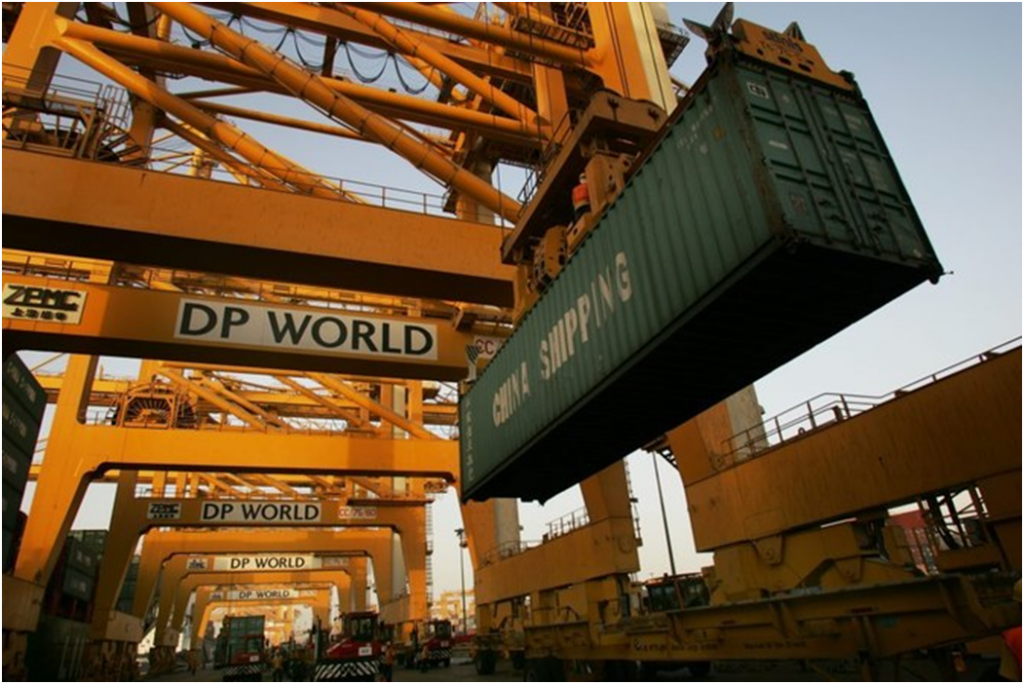 DUBAI: Global port operator DP World has announced it has been selected as the preferred operator of a port terminal in Angola, and is set to invest $190 million in the African project over the next 20 years. The announcement by WAM, the UAE state news agency, followed an international tender process. The Dubai Company […]

NIGERIA: INVITATION TO TENDER (“ITT”) FOR THE 2021 – 2022 DIRECT SALE OF CRUDE OIL AND DIRECT PURCHASE OF PETROLEUM PRODUCT (DSDP)

1.       INTRODUCTION: Nigerian National Petroleum Corporation (NNPC) is empowered pursuant by the NNPC Act (LFN Cap. 320) to engage in all commercial activities relating to Petroleum Operations. In compliance with the Public Procurement Act 2007 and NNPC’s Policy and Procedures, NNPC intends to engage qualified and credible companies in a Direct Sale of Crude Oil […] 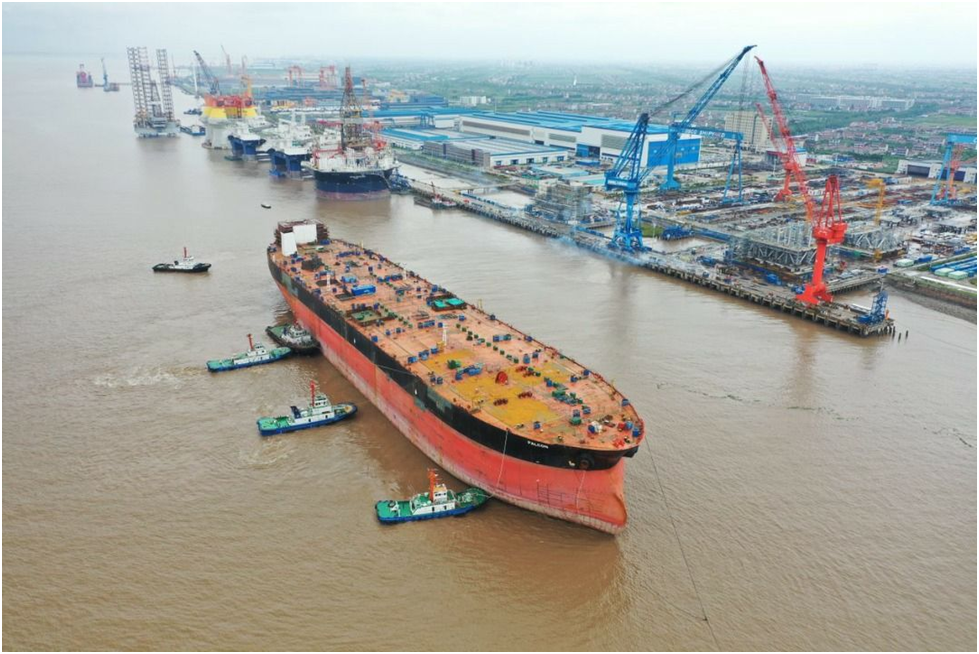 Yinson a Malaysian world renowned FPSO AND FSO construction company has announced that the FPSO Anna Nery being the first company’s contract to Brazil has entered her next phase of construction, marked by the sailing away from the Cosco Qidong shipyard in Jiangsu, China to Cosco Changxing shipyard in Shanghai recently for her first dry […] 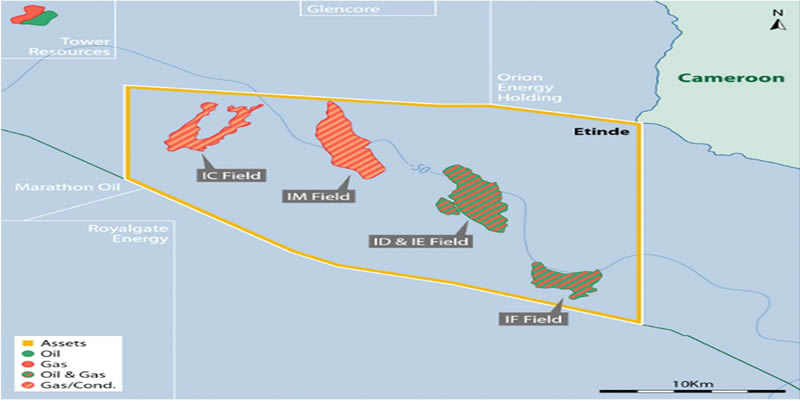 TechnipFMC an EPC company has been awarded a front end engineering design (FEED) contract for the development of the offshore IM gas condensate field at Etinde by Cameroon government. The Etinde Permit a formerly Block 7 lies in shallow water in the Rio del Rey Basin, offshore Cameroon, and comprises four proven reservoir intervals within […] 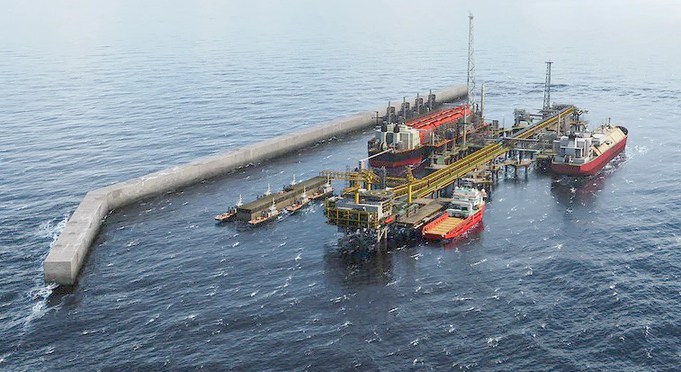 Kosmos Energy said that together with its partners it hassigned an LNG supply deal with BP Gas Marketing for volumes from Phase 1 of the Greater Tortue A h m e y i m p r o j e c t . U n d e r t h e agreement with BP’s unit, the […] 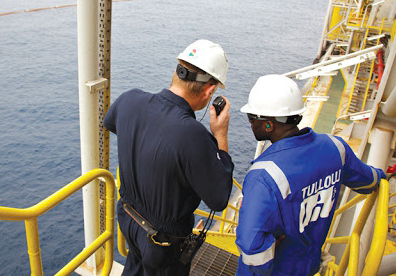 London (Bloomberg) – Tullow Oil and Total are process to sell part of their stakes in oil discoveries in Kenya. According to familiar source, the French energy giant is planning to sell half of its 25% stake in the fields, said one of the people. Tullow said last year that it planned to reduce its […] 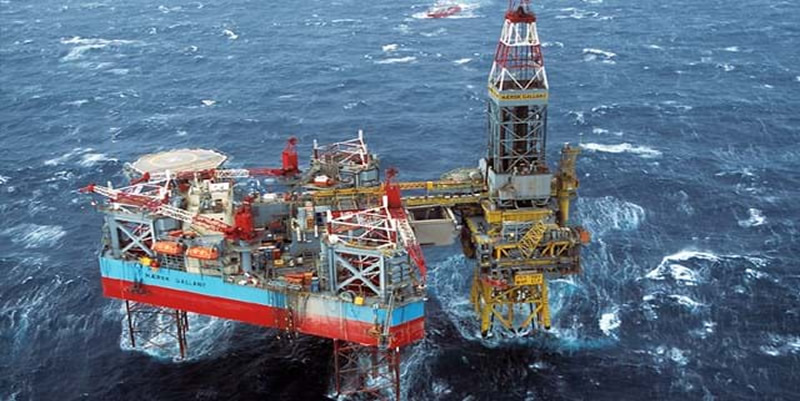 The Drilling Company of 1972 A/S (“Maersk Drilling”) announces that it has received notice of early termination for convenience of two drilling contracts. The first is the BG International Ltd contract, a subsidiary of Shell, has terminated the contract for the semi-submersible Mærsk Developer with immediate effect. The original end of contract was expected to […]