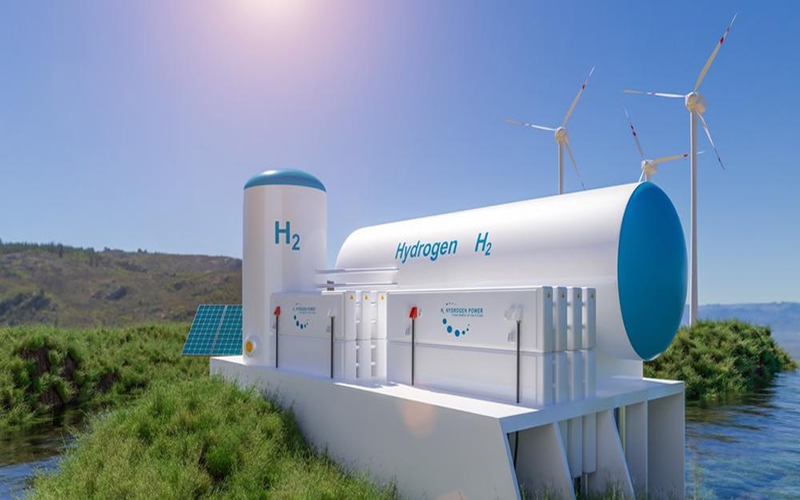 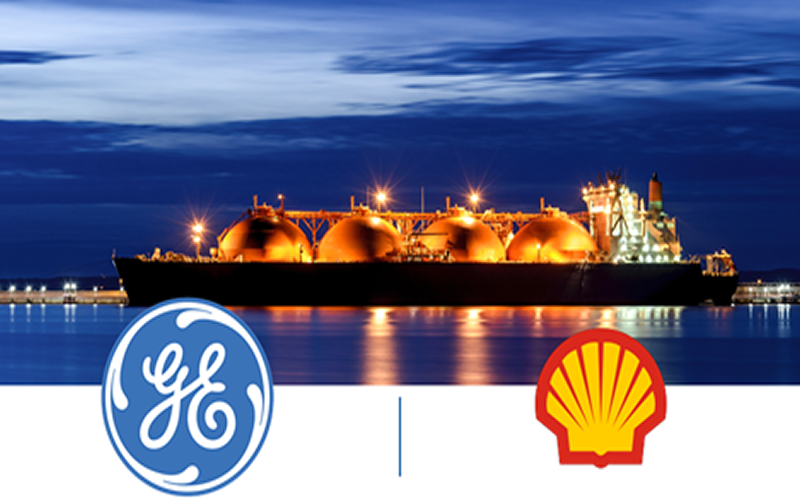 GE Gas Power and Shell Global Solutions, a pioneer in liquefied natural gas (LNG) for more than 50 years, announced today they have signed a development agreement to pursue potential pathways aiming to reduce the carbon intensity of Shell’s LNG supply projects around the world. With global LNG demand projected to almost double by 2040, decarbonization is […] 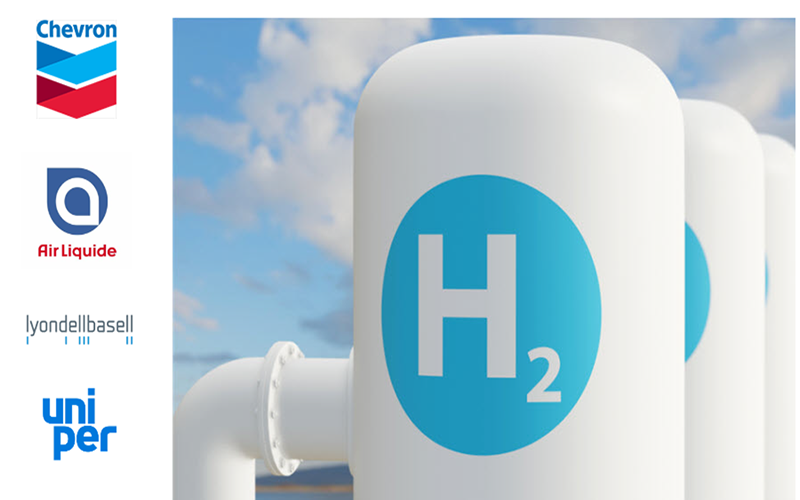 Air Liquide (Paris: Al), Chevron Corporation, LyondellBasell, and Uniper SE have announced their intent to collaborate on a joint study that will evaluate and potentially advance the development of a hydrogen and ammonia production facility along the U.S. Gulf Coast. The facility could support industrial decarbonization and mobility applications in the region and expand clean ammonia exports, helping to […] 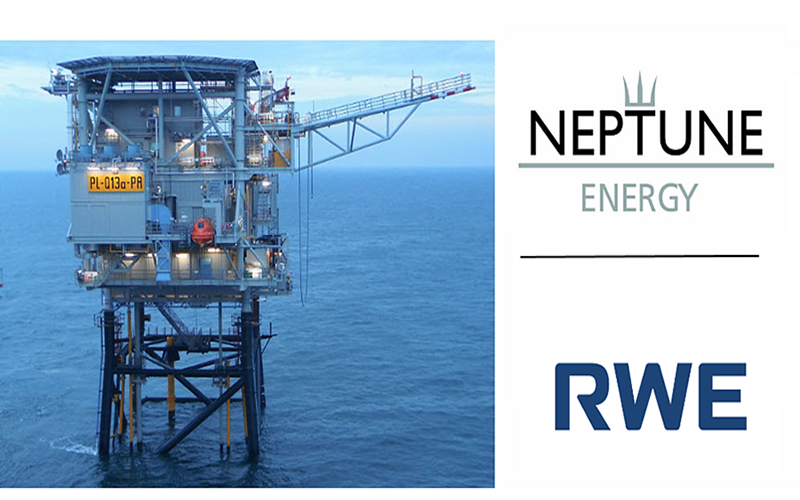 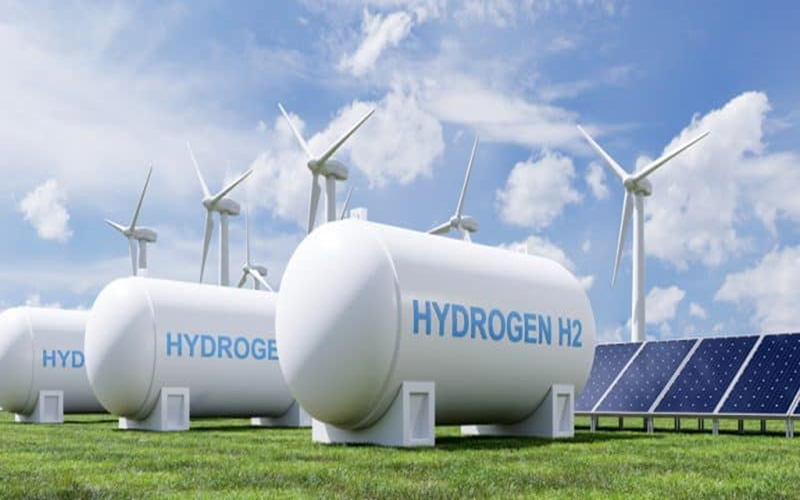 Chariot Limited, the Africa focused transitional energy company and Total Eren, a leading renewable energy Independent Power Producer (IPP) based in Paris, is planned launch feasibility studies in order to co-develop the “Nour Project”, a large-scale green hydrogen project to be located in Mauritania. Key features of the Partnership:  • Equally owned (50%/50%) partnership between […] 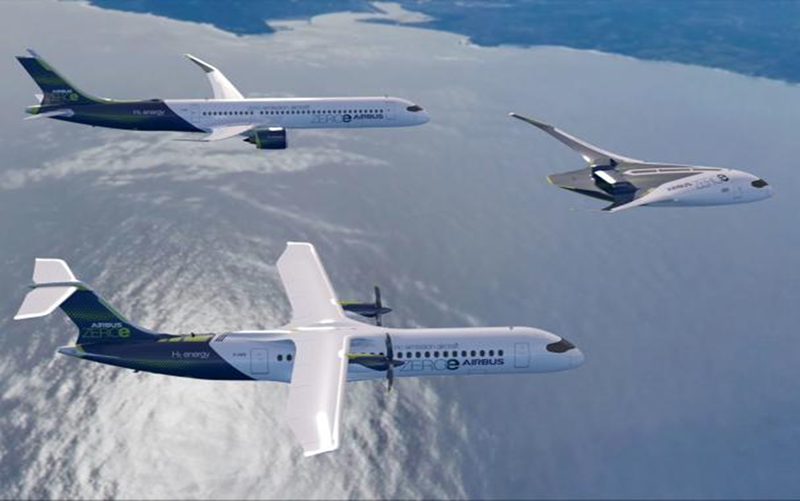 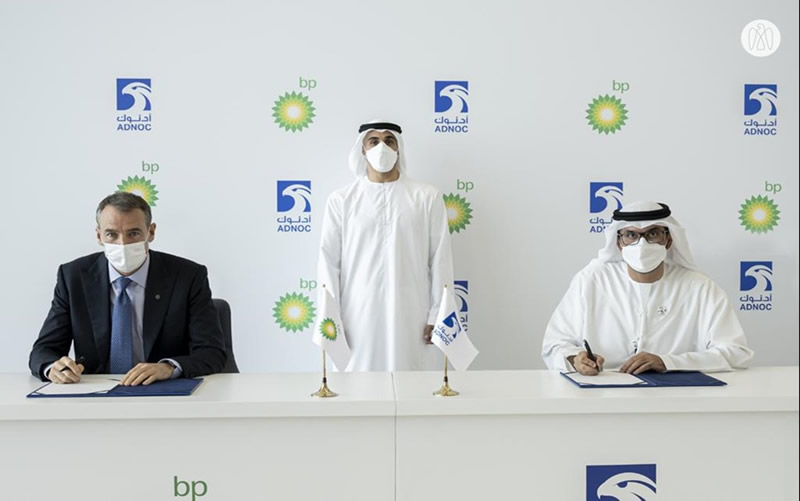 ADNOC And Masdar To Invest In BP’s UK Hydrogen Projects

bp has taken a major step forward in strengthening its strategic partnership with ADNOC and Masdar of Abu Dhabi, bringing international participation to its planned blue and green hydrogen developments in Teesside in the north-east of England. ADNOC – the UAE’s largest energy company – will take a 25% stake in the design stage of […] 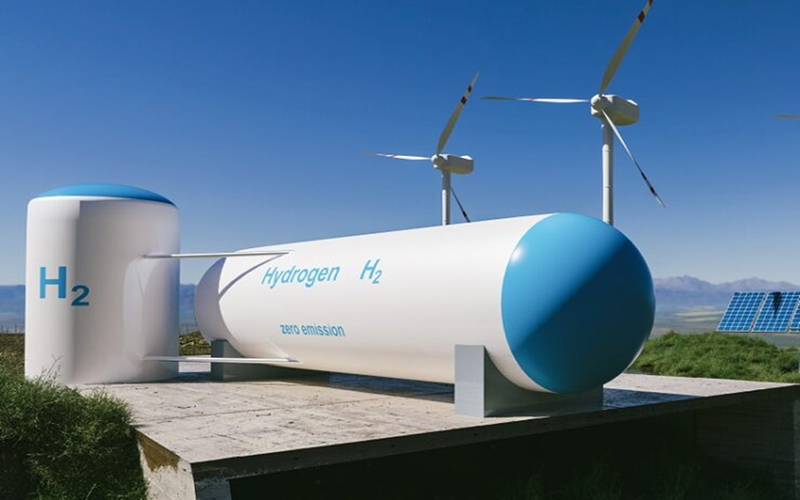 Masdar, the UAE-based developer and operator of utility-scale renewable energy projects, has signed landmark agreements which aim to develop 4GW green hydrogen facilities in Egypt by 2030, according to a statement.  The plants are projected to produce as much as 480,000 tons of green hydrogen per year.  The plants will be located in the Suez Canal […] 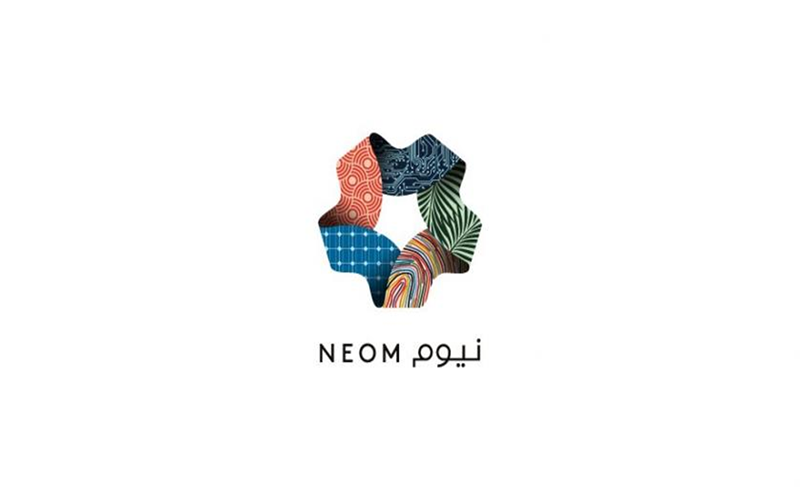 At the first-ever conference devoted exclusively to carbon-free hydrogen in the Middle East and North Africa (MENA), participants looked in depth at the technical and financial complexities of getting major projects off the ground. They covered projects announced by various consortiums worldwide, all in early-stage development. An exception appeared in Saudi Arabia’s $5bn hydrogen-based ammonia […] 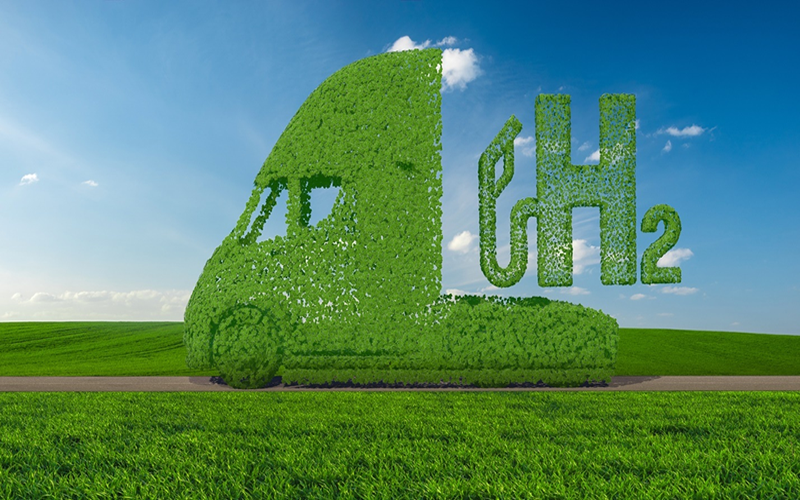 China has announced its first medium- to long-term plan to develop its hydrogen industry, including targets of up to 200,000 tons of green hydrogen a year by 2025, the country’s National Development and Reform Commission (NDRC) said in March. The plan was unveiled by China’s NDRC, the top economic regulator, in association with the National […]